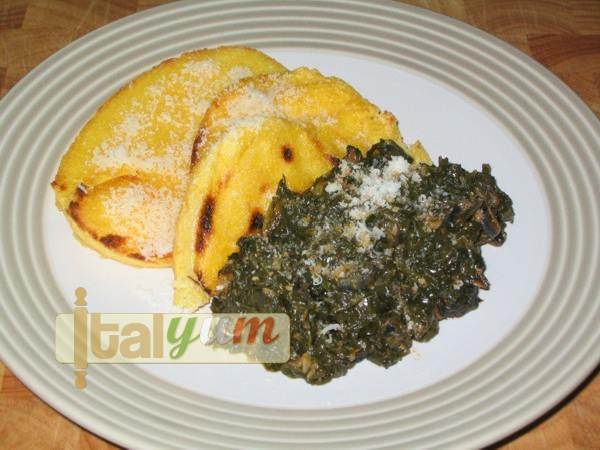 This recipe brings my memory back to when I was a little boy and living in Ghedi, a small town 20 Km south of Brescia. At that time, rainy days meant “snail hunting” and I was pretty good at it. Once the bag was full, I used to take the snails to my aunt Amabile, because my mum couldn't even touch a snail; but my mum was from the Friuli Venezia region of Italy and snails have never been part of her culinary background. My aunt, though, born before WWII and raised in a small farm in south Lombardy, knew exactly what to do….anytime I came across frogs, sparrows, snails; she was my appointed cook. This recipe is a bit long because I had to show how all the steps including how to prepare the snails before cooking. Nowadays, many people consider garden snails as a pest (unless you are Italian of French) and it is common practice to spread poison pellets to kill them. My personal view is “if you want to kill them, at least eat them”, so acting upon this principle, I went into my garden and collected as many garden snails (Helix Aspersa) as I could and here I am showing how to cook them.For this recipe I have used 1.3 Kg (3 pounds) of garden snails (Helix Aspersa). Unfortunately, the snails were not as big as I wished, so at the end of the snail preparation process I ended up with an yield of edible snail meat of about 200 g (7 ounces), which allowed me to prepare a meal for only 2 persons.
5 from 2 votes
Print Recipe Email Recipe Share on Facebook Pinterest Recipe
Prep Time 4 hrs
Cook Time 1 hr
Course Main Course
Cuisine Italian
Servings 2
Calories 650 kcal

The Ingredients for a basic court bouillon